Growth Mindset: What has attitude got to do with IQ? 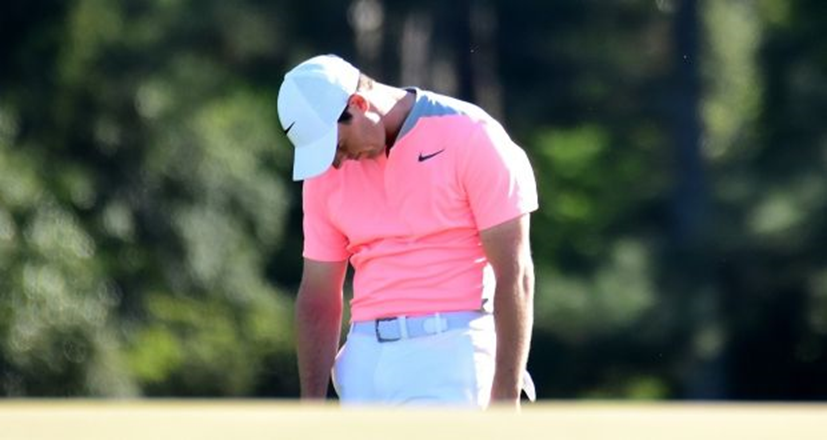 It is almost seven years since Rory McIroy carded 80 in the final round of Augusta to derail his chances of winning the Green Jacket. I remember watching Rory striding down the fairways of Augusta, a bounce in his stride on his way to don the Green Jacket and win a Grand Slam.

Then over the space of four holes his potential victory evaporated.

The world saw the 21-year-old bury his face in the crook of his elbow, as victory slipped away. I also remember clearly his subsequent interview, his attitude and maturity in reflecting that if that was the worst thing that happened to him life would be good, that he had learned many valuable lessons from his “meltdown”. Rory picked himself up, dusted himself down and two months later won the US Open.

So, what has Rory’s experience got to do with intelligence?

Furthermore, this view limited intelligence to abilities such as logic, problem solving skills, verbal reasoning and spatial awareness. Over time this definition of intelligence was challenged, and it was suggested that intelligence is more multidimensional than originally proposed. Gardner’s (Harvard psychologist Howard Gardner) theory of multiple intelligences originally suggested seven intelligences; he then added a further two.

He suggests that intelligence includes the traditional abilities such as linguistic, logical/mathematical, spatial and also intelligences such as bodily (athletic), musical, interpersonal and intrapersonal and subsequently he added spiritual, existential, moral intelligence is also being considered. 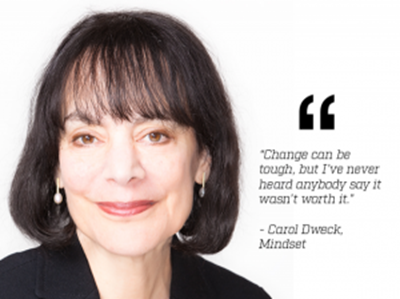 Whilst all these factors are important, Carol Dweck’s work on fixed mindset and growth mindset opens up a different perspective on intelligence.

Over the last 20 years Carol Dweck and her colleague studied attitudes in young children in relation to learning and problem solving. They questioned what was the reason that some children embraced challenges around learning whilst others strove to demonstrate their ability through performance and getting the right answer rather than appearing to ‘fail’ and then try and try again.

The knowledge that our brain is plastic and that a growth mindset means that our attitude to learning can change – we can see things differently. 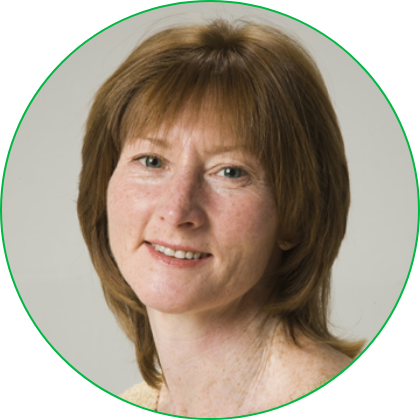 Non-judgement is the gateway to unlocking inclusion in the workplace
February 16, 2022

What is Positive Intelligence?
November 15, 2021

Dorice Hornstein Interviews Maura on how to overcome our challenges
October 21, 2021