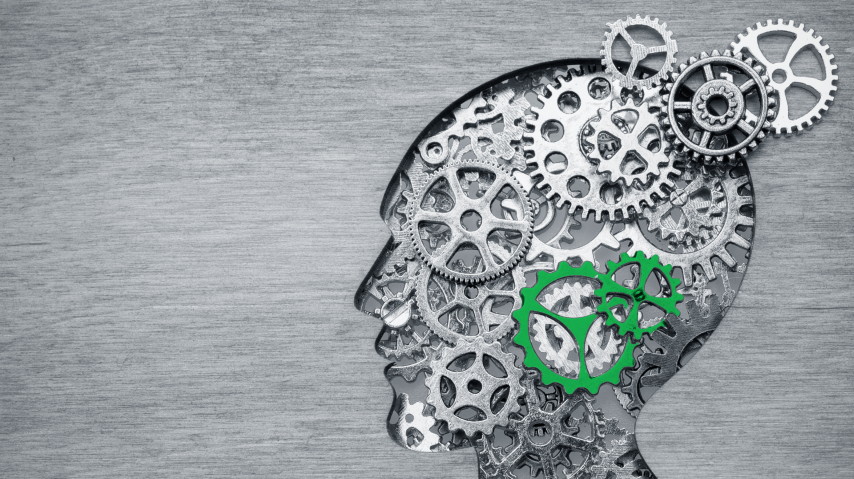 The Sunday Business Post in association with the IMI recently published my following article addressing the question of why New Year’s resolutions fail.

“The lizard brain only wants to eat and be safe. The lizard brain is not merely a concept. It’s real, and it’s living on the top of your spine, fighting for your survival. But, of course, survival and success are not the same thing”.

Human routines are stubborn things. Bad habits are hard to break—and they are impossible to break if we try to break too many at the one time – which helps explain why only 12% of all resolutions are successful.

To understand why so many resolutions and decisions to change fail, we need to understand the nature of habits. In the 1970s Dr James Prochaska and Carlo DiClemente developed a behaviour theory called the Stages of Change.  It is particularly useful when trying to understand behavioural habits.   The theory says people go through six cyclical stages when trying to change a habit. These are

“The first step toward change is awareness. The second step is acceptance”. -Nathaniel Branden

When at the Pre-contemplation stage, people are not even thinking about changing. They may be in denial or have tried to change a habit so many times they have given up.  It is difficult to influence someone at this stage and attempts at influence may even lengthen the time between stages.

In the Contemplation stage, people are thinking about change but are ambivalent about it.  They may see giving up a behaviour such as smoking or overeating as a loss rather than a gain.  They may seek information about their bad habit and begin to weigh up the barriers and benefits of changing. This stage can take many months.

During the Preparation stage people may experiment with small changes as their determination to transform their behaviour increases. It is at this stage that it may be of benefit to seek the support of a peer, friend, coach or trusted person to set goals and decide how to achieve them.

Keep goals realistic, achievable and within a timeframe. Resolving to become a marathon runner within a month when one has never even jogged around the block is more than likely doomed to failure. Depending on your personality type you may need to break goals into small milestones, understand the process involved or gather information on how to achieve the desired outcome.

Action precedes motivation and not the other way around. So, at the action stage, the person makes the change. This action motivates a person to move onto the next step. If the previous stages have been glossed over and no plan has been made, then the action stage is short-lived, and many people relapse to the pre-contemplation stage.

The Maintenance and Preventing Relapse stage is crucial; it is when the new habit is formed. This stage involves incorporating the new behaviour until it becomes a habit.  According to statistics, those who keep their resolutions for at least two years report an average of 14 slips or setbacks during that time.

We have to put as much time and effort into forming our good habits as we did into our bad habits. Often people just assume that this stage just happens – it requires thought and support. In the event of a relapse start the cycle again. It takes between 7 and 28 days for a new habit to form, which is the action stage, but maintenance and preventing relapse can take a lifetime.

For all of us the New Year marks a time of reflection. Babylonians made promises to their gods at the start of each year, the Romans started each year making promises to the god Janus, for whom the month of January is named. Whatever tradition inspires you to make a change make it a change that is realistic, concentrate on the positive outcomes, celebrate each small success, and above all approach it with a positive ‘can do’ attitude and enjoy the journey.

I am an IMI Associate Faculty member and an accredited fellow of coaching (AFC) facilitator and trainer with over 15 years’ experience coaching senior executives, designing and delivering coach training courses.

If you or your executive team has difficulty maintaining your plans or designing a route to achieving your goals I provide personalised executive coaching and training.  Contact me on 086 2404107, email : maura@leci.ie